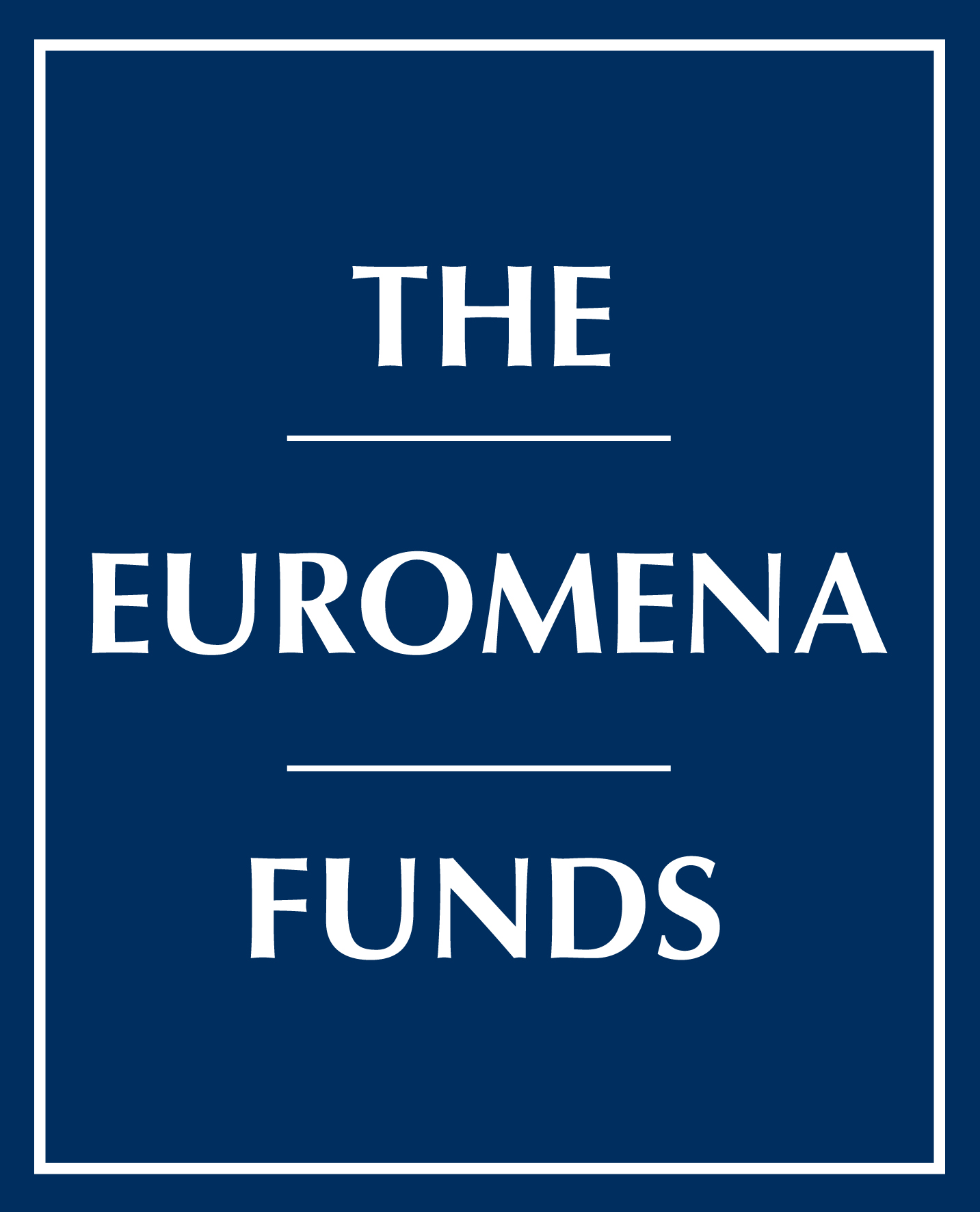 Profile:The company was established in the mid-80’s, initially as a single supermarket in Rabat, operating under the LabelVie brand. Over the years, the company grew substantially and is now one of the major retailers in Morocco. Its LabelVie brand is the exclusive franchisee of French giant, Carrefour, and Retail Holding is also the franchisee for apparel retailer, Kiabi, Virgin Megastore and Burger King. The company expanded its activities to Sub-Saharan African through an investment in Compagnie de Distribution de Cote d’Ivoire (CDCI), the second largest player in food distribution in Cote d’Ivoire.